He has performed lead roles over 500 times in plays by Shakespeare, Molière, Marivaux, Labiche, Ibsen, Tennessee Williams, David Mamet, Turgenev, Arthur Schnitzler, Michel Tremblay. Furthermore, he has to his credit over 150 days of shooting in lead roles on film and television. He has worked in English and French in Canada, France, England and Australia.

He was co-founder and artistic director of the Theatre of North America and was associate producer and co-scriptwriter of the webseries Supernovae, in which he also plays one of the leads.

He teaches drama and French Through Acting, and coaches actors for auditions and shootings. 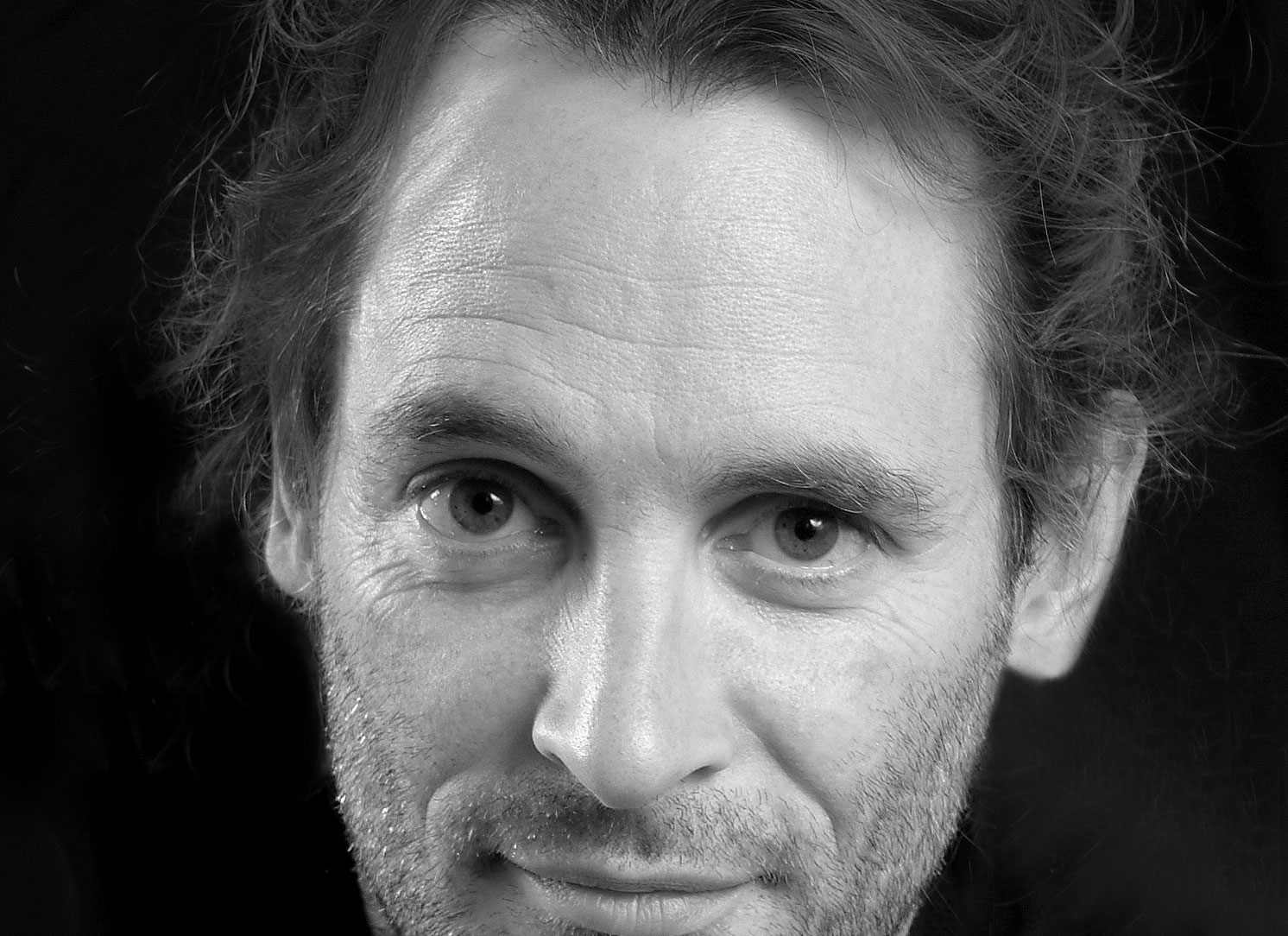